Is creativity the elixir for depression?

“I only know that summer sang in me a little while, that in me sings no more.” That excerpt from one of her sonnets expresses how much poet Edna St. Vincent Millay (1892-1950) probably knew of depression. Marie Osmond has described her experiences suffering from postpartum depression in her book Behind the Smile: “I’m collapsed in a pile of shoes on my closet floor. I have no memory of what it feels like to be happy. I sit with my knees pulled up to my chest. It’s not that I want to be still. I am numb.” That kind of numbness, that sense of endless hopelessness and erosion of spiritual vitality are some of the reasons depression can have such a devastating impact on creative inspiration and expression. There are reports that as many as a quarter of American women have a history of depression. According to an article on the Allhealth.com website, “The risk of depression among teen girls is high, and this risk lasts into early adulthood.”

Can Creativity and Self Expression Be found in Depression

I think the answer is maybe.

When people go through depression, they’re in a dark place. In fact for me Natural Soap Making was an escape from the depression. Through my exploration of the craft I began to unlock my creativity in ways I had not previously explored. That creativity allowed me to move from the dark place to a world filled with color, oils and butters.

So getting back to creativity and depression, I believe they go hand in hand. How we deal with it is a matter for each person to work through. If you know someone suffering from depression, they may have put themselves into isolation. Drop off some paint or a beginners soap making kit. You never know it could be a small piece of the puzzle to unlock creativity while managing depression. 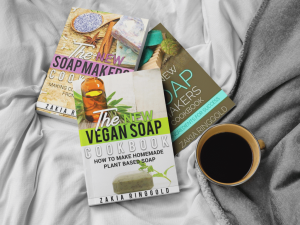 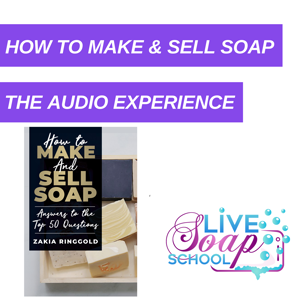